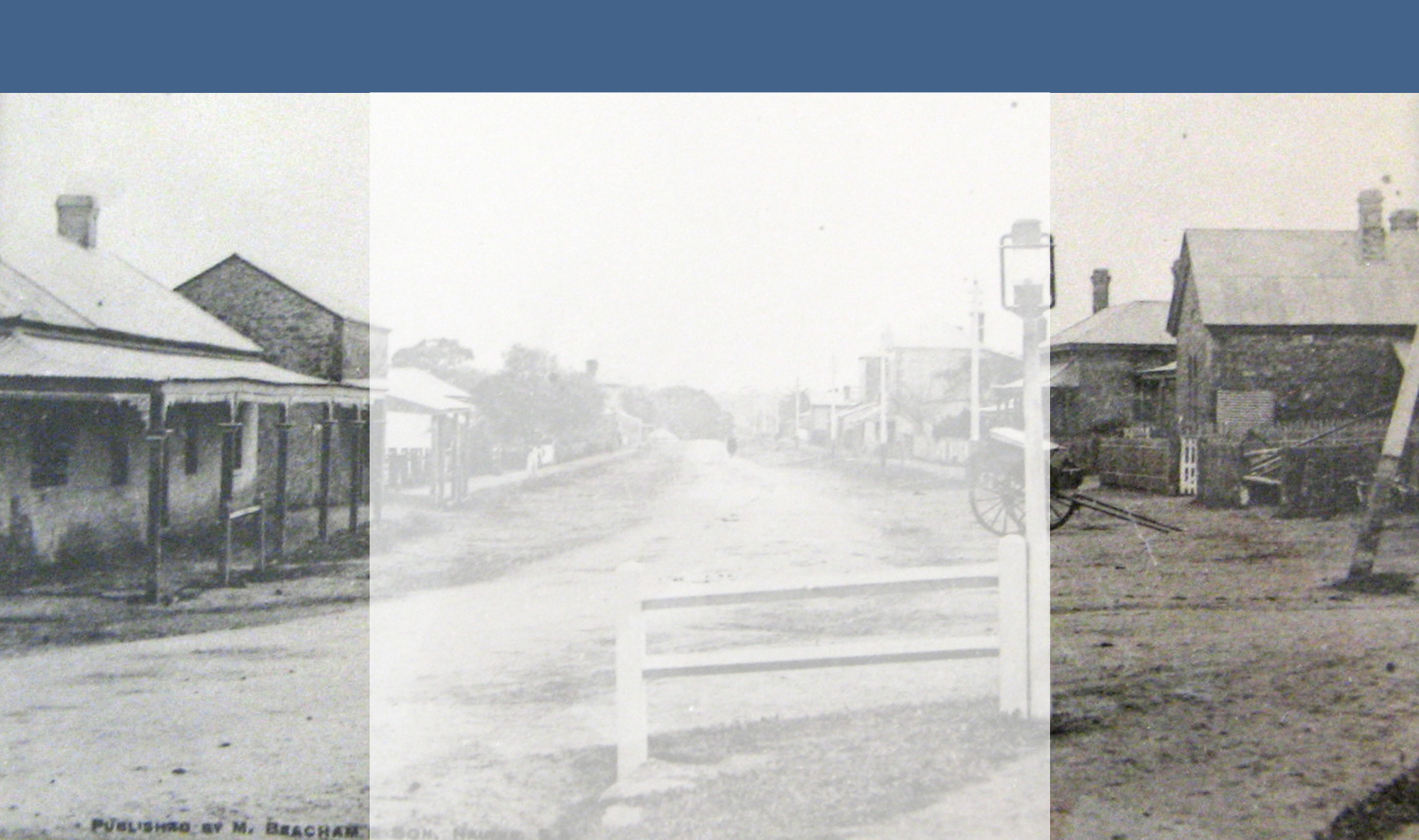 The collection has been influenced by the origins of Nairne and by its people. It is housed in the original Nairne Institute 1904 building which itself has been used for a number of functions including a library and Lodge meeting room.

Nairne had its own Militia in the 1860s and this is now remembered by a group which re-enacts the parade and battle formations including the firing of authentic muzzle loading rifles.

Authentic reproductions of militia uniforms and period costume are on display.

School memorabilia goes back to 1876 and includes a 'punishment book' as well as a temperance record for students.

Lodge records from as early as the 1850s can be inspected and a number of people, including interstate and overseas visitors have found ancestors in them.

Other items include many agricultural implements, many photos of Nairne over 100 years ago and household items and equipment.

There is a large display of photos old and new demonstrating the excellent preservation of our old buildings as well as stories of early settlers.

Chapmans factory had a major influence on the town and there is plenty of memorabilia from this company.